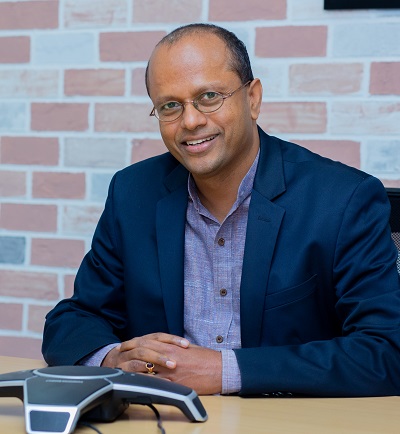 Mahesh Kanumury has more than two decades of experience in venture capital, consulting, and operations. HE was a General Partner at a $260M early-stage venture capital fund based out of the Silicon Valley where he invested and successfully nurtured the growth and exit of technology companies.

Previously, he has also worked at McKinsey in the US where he led a number of high-impact initiatives at the CXO level. Prior to McKinsey, Mahesh was associated with Schlumberger Technologies and Research where he led large scale software development efforts.

Mahesh completed his MBA from Harvard Business School. He has also completed his Bachelor’s in Engineering from the Indian Institute of Technology, Chennai. Today, Mahesh is the Founder and Managing Director of Arivali Partners where he offers various investment and advisory services to social enterprises. 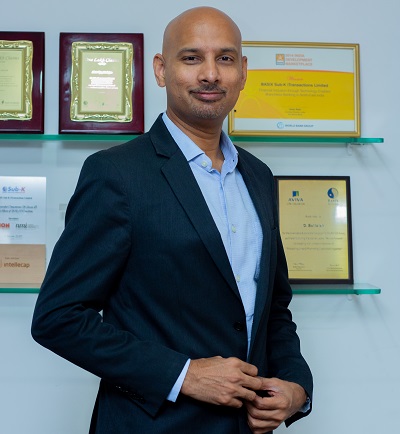 Sasi has two decades of experience in financial inclusion and capital markets in 20+ countries. He started his career at BASIX Social Enterprise Group where he was instrumental in designing and executing various innovative programs in microfinance and rural livelihoods. He currently runs day-to-day business at Sub-K as the Managing Director.

Prior to Sub-K, Sasi has worked for IFC, Habitat for Humanity, Microvest Capital Management and BASIX group.

Sasi holds a Master’s degree in Public Affairs from Princeton University and MBA from Indian Institute of Forest Management. He has also completed the Accelerated Development Program from University of Chicago’s Booth School of Business.

He regularly speaks at various national and international events and serves on the board of Business Correspondents Federation of India of which he is currently the Chairperson. 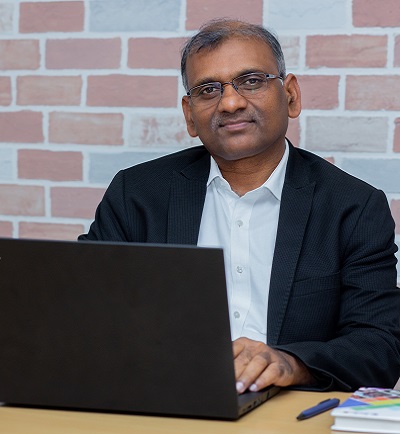 Sattaiah’s job as a Field Executive at BASIX was the second of his career. Gradually, he went on to play a crucial role in the long-standing collaborations with Insurance Companies. He worked closely with them and made substantial changes in policy, which were modified according to micro-insurance requirement of customers in rural regions.

Sattaiah, through his dedication and perseverance rose from the position of a Field Executive to Director – Operations at Bhartiya Samruddhi Finance Limited (BSFL). Among his many contributions to BASIX, the most remarkable was his initiation of Micro-Credit & Micro-Insurance Operations, and the establishment of the Corporate Human Resource Department. 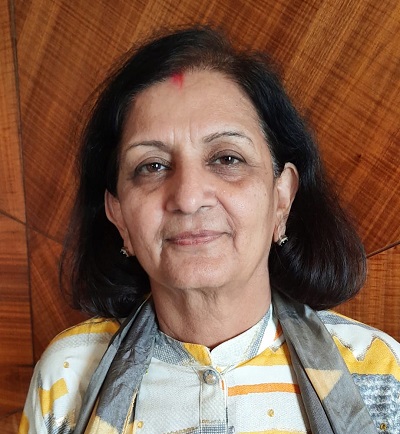 Swati has had an illustrious career of 35 years with State Bank Group with rich experience of serving in various verticals including Credit, Retail Banking and International Finance.

During her stint at State Bank, her last assignment was with SBI Securities Limited as the Managing Director. She has had a long experience in SBI’s treasury and has served as the Managing Director of the broking arm of SBI for four years. She oversaw reorganisation of the Company and played a vital role in revamping processes and policies to set stage for growth. It was under her supervision that state-of-the-art technology was developed and introduced to make the company’s online presence one of the finest in the industry. 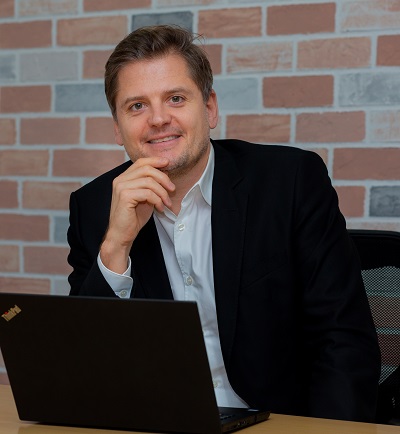 Christian B. Ramm is an Investment Director at Nordic Microfinance Initiative (NMI), a public-private partnership investing in Microfinance Institutions (MFIs) in Asia and Africa.

He has previous experience as a Finance Manager at the family office, Ferd Social Entrepreneurs and Canal Digital Norway (Telenor Group). He has also held the position of a Finance Manager and Country Director for Norwegian People’s Aid in Angola.

Additionally, he has also served as the Managing Director at Schibsted Publishing (Sweden) and has held several management positions at the Schibsted Media Group in Norway. He has also worked as a journalist for Finansavisen, a major financial newspaper in Norway.

Christian holds a Master’s degree in Finance from Norwegian School of Economics (NHH) and University of Mannheim, Germany. He has also completed his studies in Psychology at the University of Bergen, Norway. 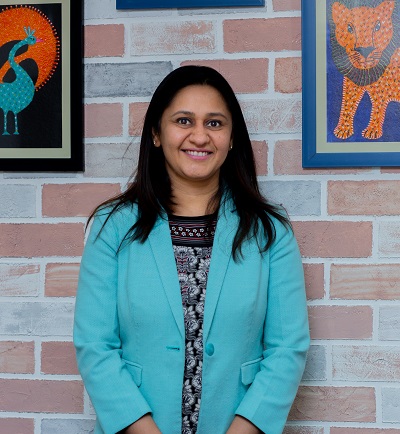 Prachi has an impressive work experience of over 15 years in leadership and operational positions in India as well as the U.S. Previously, she has worked with leading telecommunication companies like Motorola and Qualcomm and consulting giant, Boston Consulting Group.

Today, Prachi is a director at the Michael & Susan Dell Foundation India LLP. Being one of the members of the Leadership team, Prachi manages portfolios of large-scale government partnerships as well as NGOs and start-ups. In addition to that, Prachi manages the balance sheet for the foundation’s India investments. 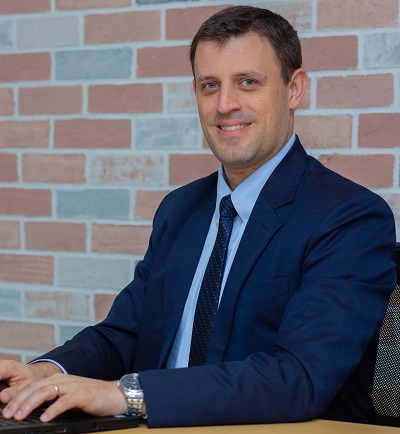 David has an experience of more than 14 years in international Venture Capital, Private Equity, and Finance Operations Management.

Currently, David leads Maj Invest Office in Mumbai. He also serves as Board Member of Financial Institutions in Latin America and Asia.

David holds an MBA focused on Finance, International Business and Private Equity from Brigham Young University (US) and Strategic Leadership on Inclusive Finance from Harvard University. 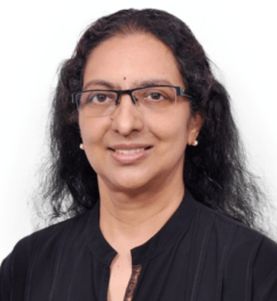 With over 21 years of experience, Usha has exhibited deep   knowledge and understanding on assessing business risks and controls, and in Company Law, Accounting and Auditing standards and their application to business.

Previously, she has worked with Price WaterHouse Cooper and has been a part of the board for Bank of Baroda, Social Ventures Partners, India and as a Nominee Director of a US Shareholder on the Board of P J Margo P Ltd and Margo Bio Controls. Usha holds the honour of being one of the first women to be admitted to Partnership in 1997 in Lovelock & Lewes (Member firm of Coopers and Lybrand). 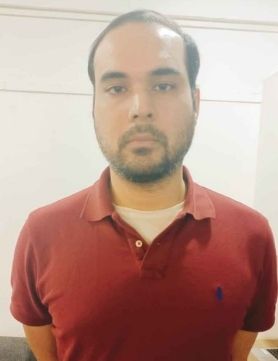 He has an array of achievements to his credit. During his work tenure, he was consistently rated in the top quartile of TIM. He built and executed South Asia strategy for TIM. He serves as a Relationship Manager for global networks like ACCION and has expertise in corporate governance and board management.
Arvind pursued his B.Com in Finance from Bangalore University, Bangalore, India and his MFM from Rotterdam School of Management, Erasmus University, The Netherlands.